One event not to be missed while in the canton of Bern Switzerland, is the amazing Axalp Air Show with the Swiss Military. It’s a public event where you can watch many Swiss Air Force aircrafts performing at the top of the Axalp mountain near Brienz. This event is perfect for those who want to see F18 Hornet jet planes shooting and flying at close proximity, EC635 helicopters using their flares, parachuters jumping and more!

How To Get To The Axalp Air Show Location

The Axalp Air Show is based at the top of Axalp mountain. This is a short journey from Brienz, Switzerland as the main village area.

For a few years now you need to travel to Brienz as the starting point, and then use the provided shuttle bus in Brienz to the chairlift starting point in Axalp. It is not possible to park at the top of Axalp and then take the chairlift. The chairlift (which you can already pay for with your Air Show tickets as a combi ticket) will then take you up Windegg. However you can of course choose to hike up to the very top after the shuttle bus drops you off at Axalp.

From the chairlift at Windegg it is then around 1.5 hours to hike to the very top, if you are of course used to hiking. The elevation at Windegg is 1535 but the Axalp viewing area is 2200+ elevation, so its a bit of a climb. We suggest you leave with plenty of time to hike up if you are not that experienced, since you can then take your time to the top without getting exhausted quickly.

Since everyone is going up for the show it can get rather busy for the chairlift, but the waiting times (both before and after the show) don’t take too long and constantly moves.

What To Expect At The Axalp Air Show

There are a few important things you need to consider when visiting the Air Show near Brienz, Bern. We’ve broken the topics up in sub categories:

To start with, Axalp is the mountain that you have to ascend. This is fairly doable and easy for those who enjoy hiking without any walking disabilities. However this is 100% not suitable for those who cannot hike, as part of the 1.5 hour route to the spectator area is at least 20mins hiking up a rather steep climb section.

You must make sure to have suitable shoes for this hike up so that you have grip etc. Keep in mind that it can get slippery if a little wet too from rain too.

Since you are going to be standing or sitting in the spectator area at more than 2000 elevation, please dress for this correctly. Even on a hot sunny day, the temperature at a higher elevation can be much different to the lower level down in Brienz.

For our own visit in 2022, the 1st day of the show was super sunny and warm, but 2nd day was cloudy and much colder, so a wintery coat was definitely needed. I also enjoyed wearing a warm hat while watching the show!

Before, during and after the main show there is running commentary sharing lots of information on the show and the aircrafts as they fly past. The commentator was explaining also what was happening for certain presentations, such as what the aircrafts could do and how.

An example which I personally never knew before was that; if a jet was to intercept a normal aircraft, the normal aircraft would then need to respond by rolling a little left and right with the wings to confirm that they will follow the jet.

For 2022 the commentary was done in German, Italian and some English too – so we assume it’s the same for each show each year!

We can highly recommend taking your own food, snacks and drinks with you to the top of Axalp for the show. You will however find some small stands along the way (near the chairlift points) where you can buy refreshments along the way. There were a few choices of warm food as well and drinks. So if it’s a hot day, a cold drink on the way down will be refreshing!

Of course, since it’s a mountain you should not expect shiny, clean toilets along the way. However there was a few portaloo type toilets that we did see! There was a few at the chairlift start point in Axalp and there was one we spotted further up during the 1.5 hour hike to the top after leaving Windegg.

When the show starts, most people are sitting prepared, such as on a blanket they have brought with them. Especially if they did not climb to the very top of the spectator area as you can spread out further down. However many do end up standing due to the excitement as well as moving around for different angles for their photography.

We personally didn’t have a blanket, which would have been nice, but were only sitting for around 50% and standing for the other 50% of the show since we also moved for different angles while taking photos.

The full 2 day Axalp Air Show each year usually includes more than 8 mini shows to enjoy watching from the mountain. An example from the 2022 Axalp Air Show programme includes:

My personal favourite to watch are the military F/A-18 Hornets. These Swiss military jet planes make such a roar as they fly past, sounds absolutely amazing when nearby! During the 2022 show there were also some great performances from the PC-21 aircrafts, Super Puma, Cougar and also EC635 helicopters.

How To Buy The Tickts

We easily bought our 1 day ticket with bus shuttle and chairlift combo via Ticketino online. You can find many live shows, concerts and event tickets via the site, with them being the official seller for the Axalp Air Show tickets too!

The price in total for 2 adults for these tickets were CHF 120.00. So for CHF 60.00 each we were pretty impressed with everything from start to finish and felt it was 100% worth the price. Since we personally LOVE seeing aircrafts like the F18s, we would have even paid a bit more for the event if we had to!

Where To Stay In Brienz

If you wish to stay more than 1 day in the area, a personal recommendation is to book a night or more at the Garten Hotel Lindenhof hotel. This beautiful 3 star location is perfect for some relaxation after the event, with many rooms having a stunning lake view. We slept here perfectly in the clean, large room, and enjoyed the delicious and fresh breakfast in the morning during our visit.

P.S they have a few rooms with a hot tub too. Definitely ideal for after a day of hiking up to the show and back!

From our experience, we can HIGHLY recommend that you should visit the Axalp Air Show if you enjoy learning, watching and enjoying seeing airplanes and performances from the above mentioned planes.

Let us know in the comments if you’ve enjoyed a show like this before too! 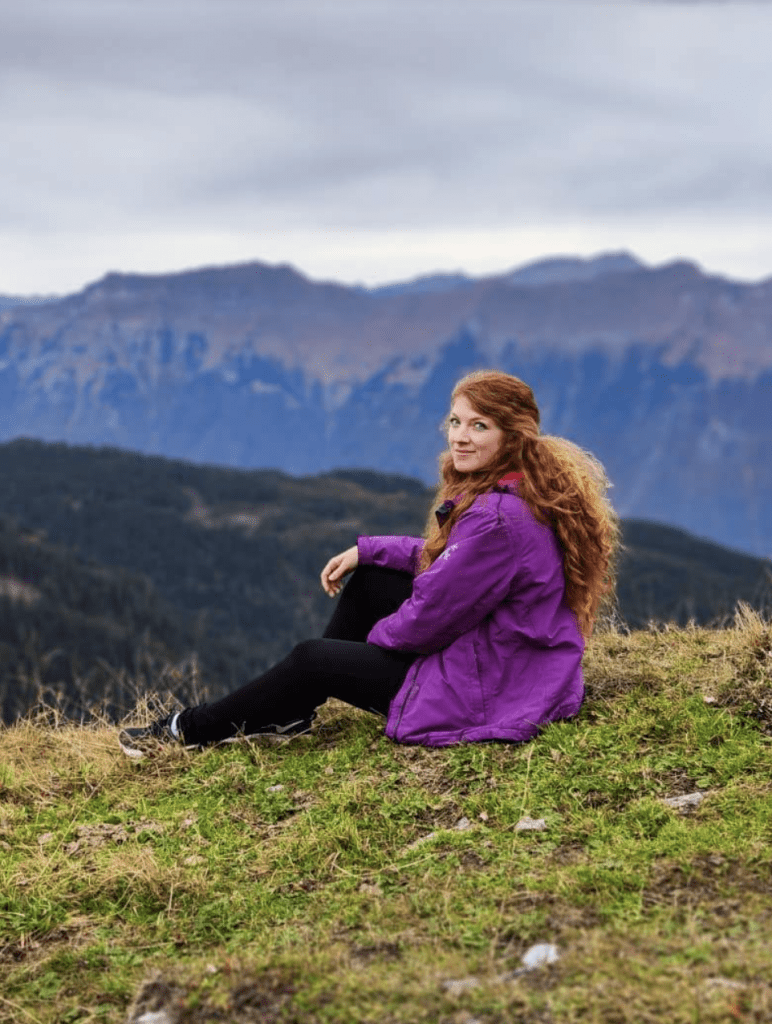 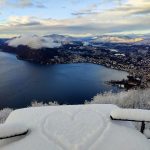 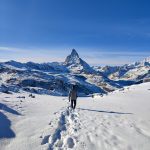 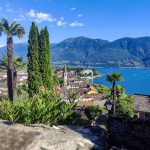 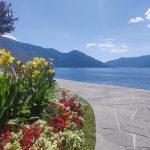 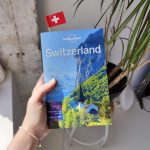 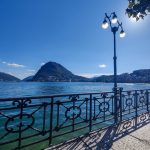 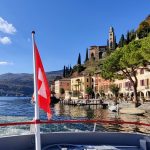 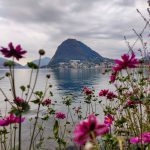 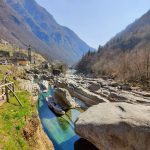 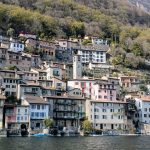